I was very please to be chosen to be one of the panel of judges for the 2015 National Courier Awards – judging took place at RAF Northolt, BFPO.

More than a hundred nominations from four categories covering two  wheels, four wheels, contract and office were shortlisted to the 2015 Judges for the national courier awards. Judges held  the ‘silver Cs’  at the Military HQ for British Forces Post Office Tuesday Oct 20th at Northolt as guests of Colonel Tim Blackmore. Before deciding the winners it  has become tradition for the panel of judges to honour the military statue of ‘letter home’ which ceremonially stands at the Northolt postal HQ. Representing the motivation of postal support to soldiers in theatres of war. The motivation for this year’s awards in the sector bursting in  number from the retail shift from high street to home delivery has been outstanding.  Tracey Worth, sec of the IOC then  presented some of the strongest nominations ever seen. Chair of the panel of Judges, Justin Moore, ‘We need individuals in our sector who deliver day in and day out, the 2015 shortlisted nominations were spread both geographic and in company size and network, there content this year is exceptional.’ Carl Lomas IOC chair commented, ‘It is an awesome set of shortlists, it has been incredibly difficult to pick winners.’ Two external judges in the team were Lisa Smailes for Edexcell and Patricia Santos from City & Guilds, unanimous in their recognition of excellence and both struggling to separate winners from the quality of the nominations. 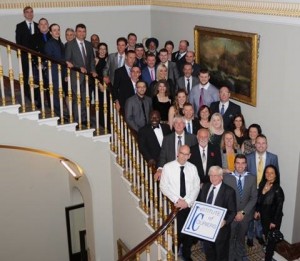 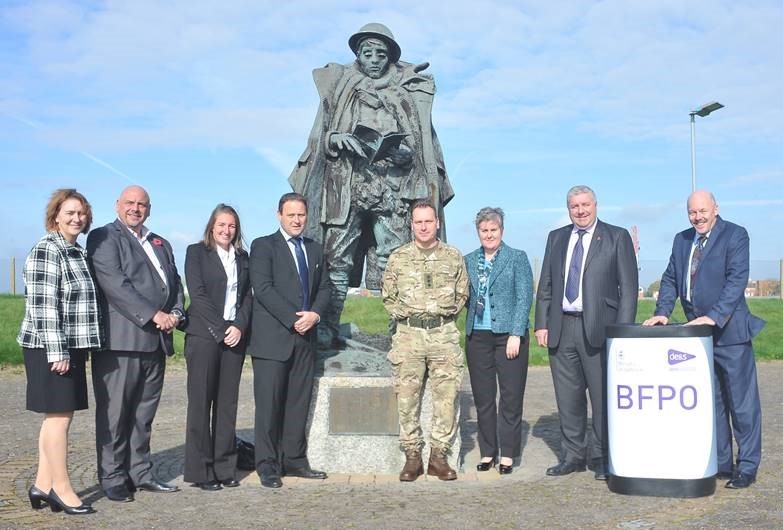 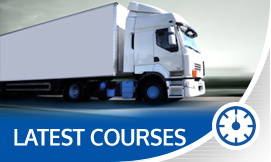 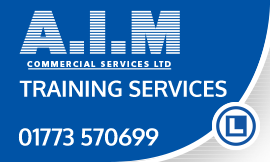 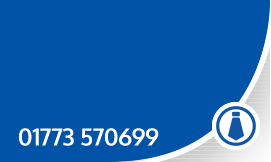 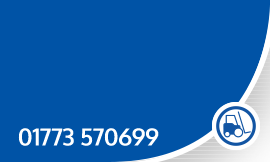